MoMA PS 1 is presenting a major exhibition of prison art from April 5 through August 25: “Marking Time: Art in the Age of Mass Incarceration.” This exhibition explores art and mass incarceration, featuring art made by 35 artists in prisons and persons whose life has been impacted by incarceration. The exhibition is in conjunction with the forthcoming book of the same name by Nicole Fleetwood. 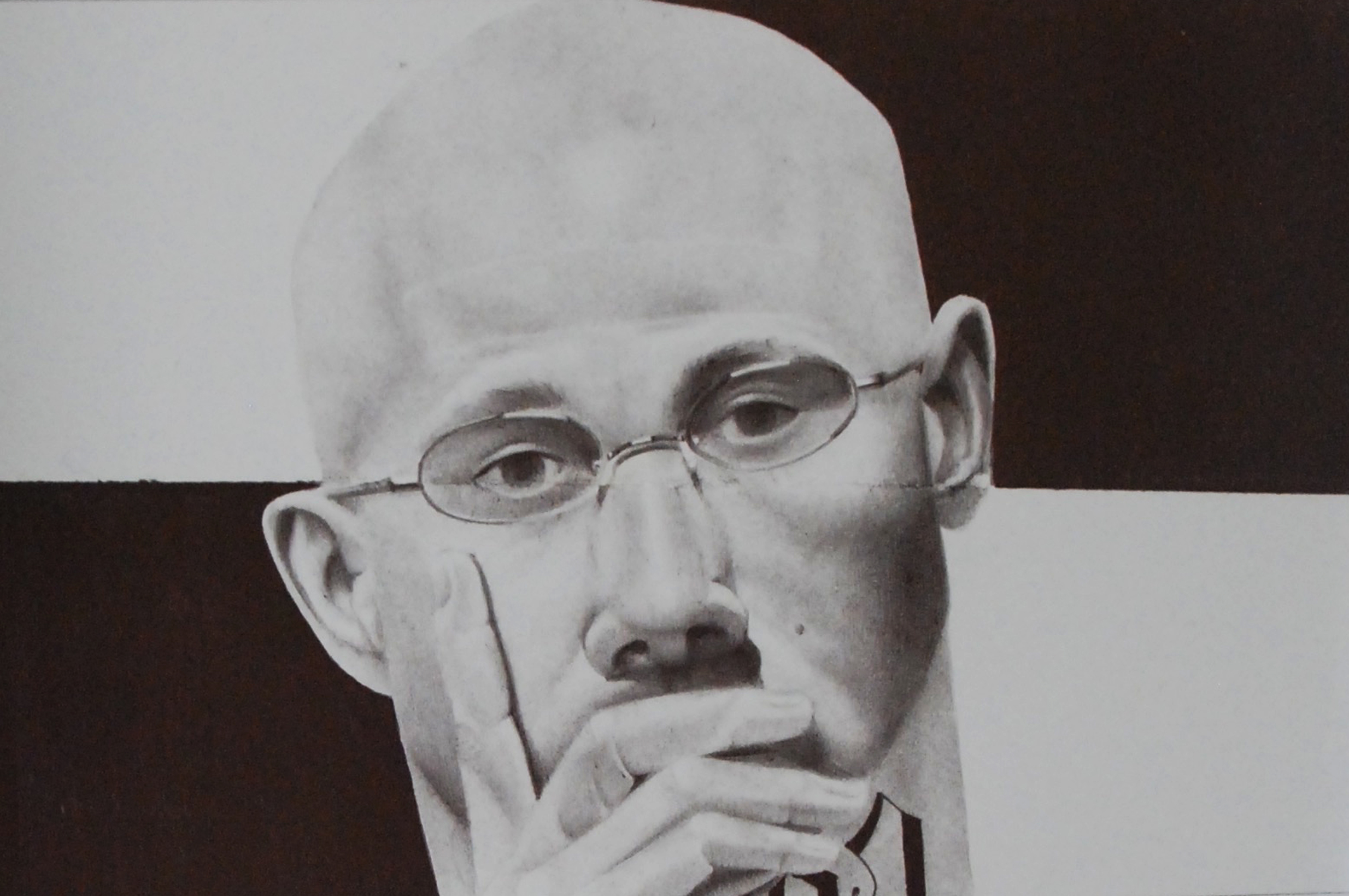 Self-portrait of Billy Sell, an inmate and participant of the California Hunger Strike against solitary confinement. He died by suicide in 2012.

It is a honor that MoMA selected the art of five incarcerated artists from the Prisoner Express art program: Brian Hindson, Jesse Osmun, Billy Sell (b.1980-d.2012), James Sepesi, and Jerome Washington. It is also an honor that MoMA is exhibiting the correspondence between Billy Sell and Treacy Ziegler. The letters cover a two-year period leading up to the death of Billy Sell. Although the letters are focused on a conversation of art, Billy’s letters reflect the inevitable depression created by living in solitary confinement. Billy had lived in solitary for 6 years prior to his suicide. Billy was incarcerated at 16 years of age with a life sentence.  At the time of his suicide, Billy was involved in the California prisoners’ hunger strike against solitary confinement. The self-portrait he drew for Prisoner Express went viral via the Internet and became the symbol for the hunger strike. 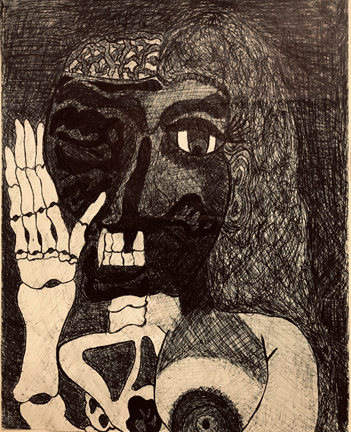 Posted in Artwork, News
← Poetry Anthology #21 & #22Voices from Prisons Across the Country, A Zoom Poetry Reading! →