Prisoner Express creates an opportunity for incarcerated men and women to get information, education and a public forum for creative self-expression.

Through our newsletters and programs we step through the isolation and alienation of prison life – our goal is to bring hope and foster a sense of community among the prisoners who participate.

There are now
active members
across 49 states participating in Prisoners Express.
You Make It Happen 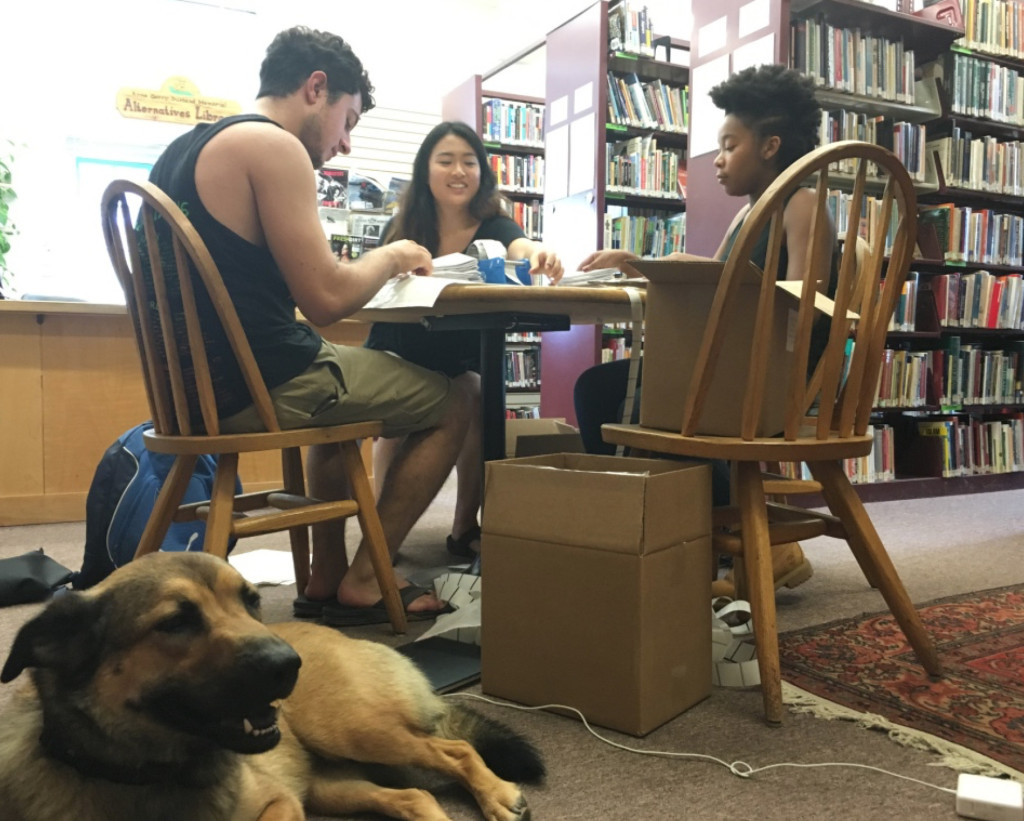 "Prisoner Express has had a profound impact into the way I view reading, writing, culture, nature, religion, art, and the world as a whole...PE has taught me to delve deep and pull out true expressions of how I feel and put it on paper through verse and art subsequently leading to myself becoming more relaxed and positive with this outpouring of self-expression. Thanks to Prisoner Express I have become an abundant reader, and avid writer, and a better person."

Hi, I’m Gary. Here’s how Prisoner Express started, and how it has grown to become what it is today.

Twenty years ago... I received a letter from Danny Harris requesting books. When I wrote him back explaining we did not have a “books to prison program”, he responded by thanking me for my time and he explained how much a friendly letter meant to him.

Danny was in segregated housing and was only allowed into a slightly bigger cell for 1 hour per day. Otherwise, he lived in complete isolation. All he was allowed were books, paper and pencil.

I was moved to send him some books and the resulting letter made it clear how much the package of books meant to him. For him, it was a window to the world. 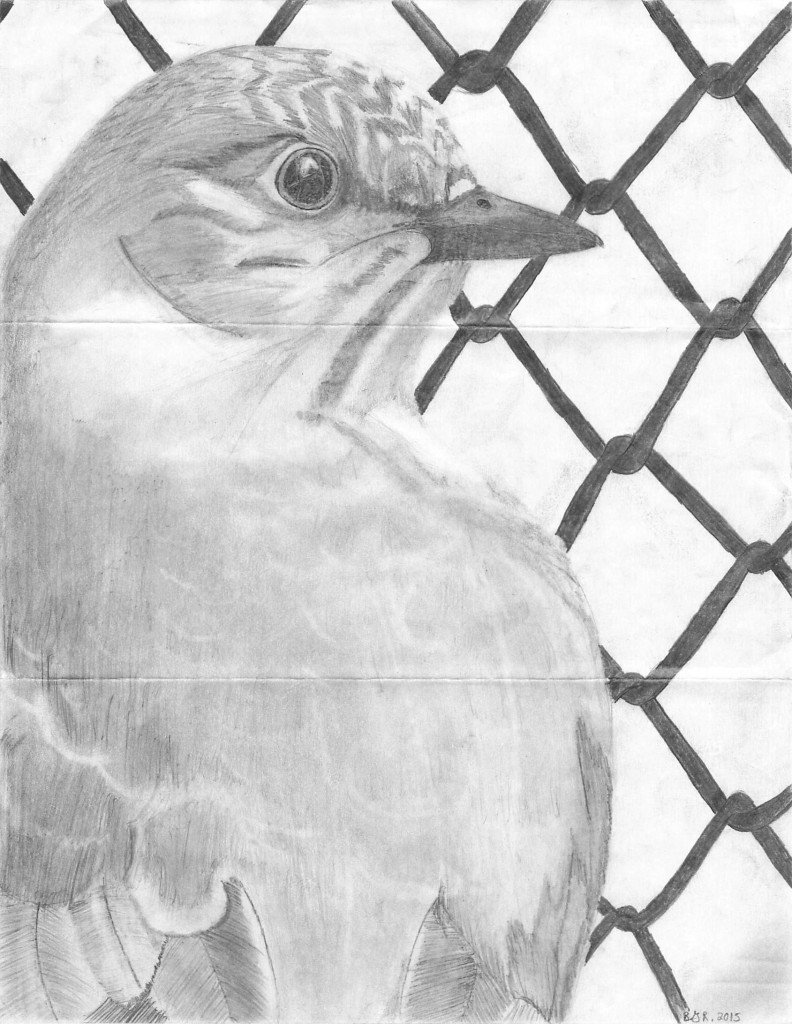 That’s how it began. From that point on we started sending books from the Durland Alternatives Library all over the United States. Once other volunteers got involved we started offering educational programs as well; history, math, and science, among other topics.

So many prisoners responded and wrote to say how they were going crazy from the strain of incarceration. Many of them were isolated like Danny – and the connection we were providing was clearly making a difference.

Rather than “going crazy” which is something hard to control, an awareness took hold that prisoners were in a crazy making environment. From this new understanding we could offer programs and tips on how to stay centered and balanced in difficult settings. Judging from the letters we received it was clear our programs were helping.

In just our second year we had over 500 people writing and I could not imagine how we would keep up – but we kept adapting and creating new programs. We began attracting volunteers and working to become as efficient as we could. Our goal has always been to provide low cost, high quality educational and creative programming for Prisoner Express subscribers.

Now, over 19,000 men and women have participated through the program. Currently there are over 4000 individuals enrolled in one or more of our free programs.

You can view a sampling of the programs we create here on the website – as well as the creative writing of the participating prisoners.

Early on it became clear that without volunteers we could not keep up with the demand for service.

Luckily the Alternatives Library is located on the Cornell University campus. We have volunteers from both Cornell University and Ithaca College as well as the local high school.  Community members from near and far also participate in creating the high quality programming we send to prisoners.

Here’s how it works:

Volunteers come in and read the prisoner's letters, sort through the essays, journals, poetry that prisoners have submitted, and then type and edit them.

Then, theme essays and poetry are selected to be published in the next newsletter.

Our vast database is also maintained by volunteers. We keep track of every interaction to make sure that individual prisoners are offered support and connection.

Volunteers also correspond with prisoners who are active in our Journal Program. Our distance learning programming is created by volunteers who have interests and passions they wish to share. If you take a look at our older programs, you can see examples of the high quality work created by dedicated students and community members. 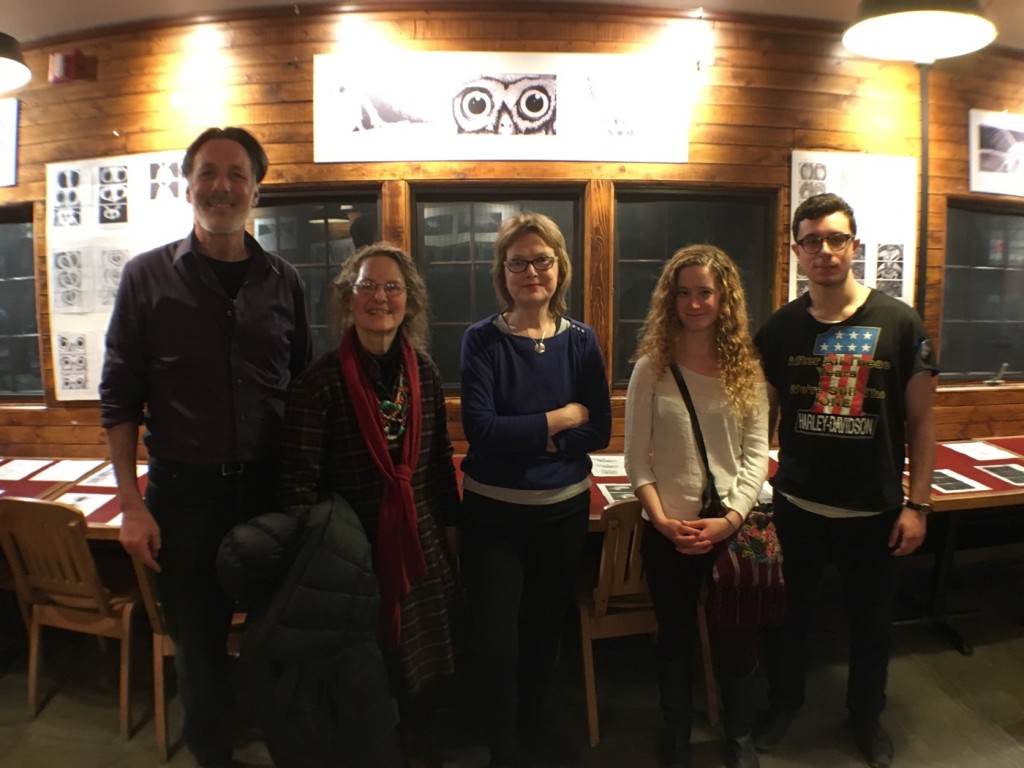 Another big part of the volunteer work at Prisoner Express is sorting through books and creating individualized book packages that best match the requests that we receive. These packages are then wrapped out and sent out.

Send a Package of Books Today

The first step is meeting with Gary Fine to figure out which aspects of Prisoner Express are most interesting and valuable to you. Often volunteers take more responsibility as they gain more of an understanding of how the program works. We have a lot of returning and long term volunteers because this work is so meaningful.

Getting started as a Prisoner Express volunteer is easy. Click here to learn more about volunteering. 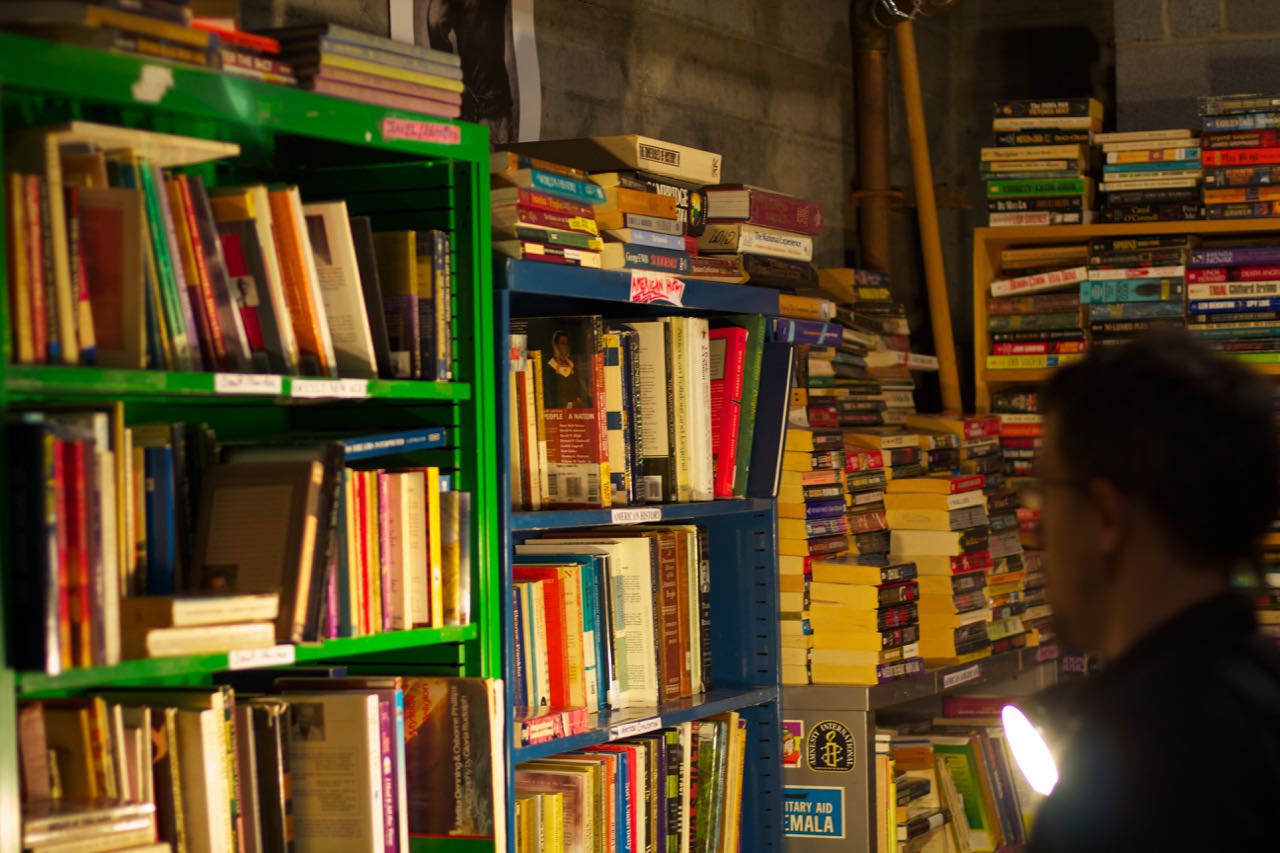 You Make it Happen.

Prisoner Express requires a huge effort, and it’s only because of your support we are able to continue this work. We’re in a unique position – since we operate from a library we have almost no overhead costs. That means your support immediately pays for printing or postage. It’s incredibly tangible.

Our membership is increasing every day, and so are our expenses. But it’s also an opportunity to get more people involved in serving those in prison.

Currently, we offer up to 9 programs in every 6-month cycle, and each program has between 500 to 900 participants. It makes for a continually growing photocopying and postage bill.

Visit our volunteer page to learn about ways to get involved and write letters to prisoners who contribute to our programs.

Your support, along with our dedication and hard work is making a difference in the lives of thousands of people incarcerated in the United States.

Show your support now by making a contribution to Prisoner Express 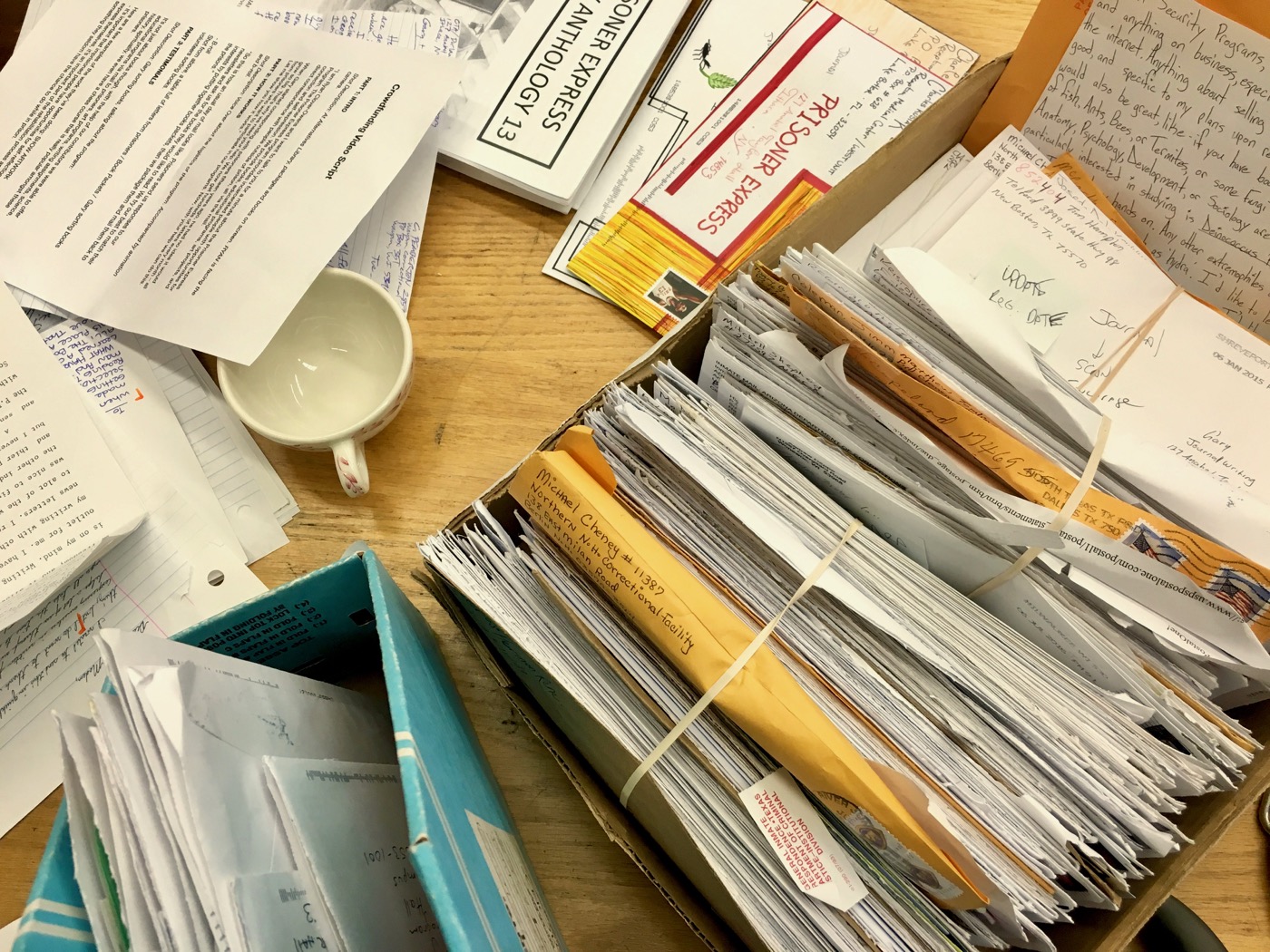 A typical day's mail at Durland Alternatives Library, all for Prisoner Express Program.